So here you are, reading our blog. This is a new thing for us. Here goes nothing! We figured it would be a great way for you, our favourite people; clients, friends, and family of Nude Wax Bar, to get to know us better. There will be laughs, there will be information, there may even be specials or contests. At this point, who knows?! Not us!

Here you will be able to get your weekly dose of us, your local waxing specialists, Kasia Zofia and Rayven Algor. A dynamic duo to say the least. A modern-day Batman and Robin, except without crime fighting – only hair fighting. That’s a battle we will always win because trust us – nude looks good on you!

Let’s start with our favourite lady boss – Kasia. Immigrating to Victoria, BC in 1989 with her mother from Poland, she watched Jarka work endless hours trying to establish a new life for herself and their family. Day after day Kasia saw her mother work ridiculous hours, instilling a European work ethic deep inside of her. Soon after coming to Victoria, Jarka started to practice esthetics. This lead to her being the first Brazilian waxer in the city. Fast, painless and meticulously, Jarka started to build her business as her daughter admired what she was doing every step of the way.

Fast forward a few years. Kasia is all grown up and Jarka has made a name for herself in the city as an amazing esthetician, giving her clients the best experience that they could ask for from waxing, to pedicures and manicures to facials. Left wanting more from her 9-5 desk job Kasia decided to do exactly what her mom told her not to do (as any child tends to do) and become an esthetician herself. After finishing school, she went straight to work under her mother’s guidance honing in her skills to perfection. And if you know Kasia at all, you know she wouldn’t settle for anything less than just that.

After a few years under her mother’s guidance, Kasia opened her own space called Spa in the City in Artist Salon. Working her way up, she got wind of an available spa space right downtown on Fort Street. Jumping on the opportunity to fully be her own boss (everyone’s dream, right?!) she spent her nights getting her new space ready. After running on 4 hours of sleep between working full time hours and completely giving her new space the facelift (okay major 360) it needed Kasia was finally ready to debut her new business, Nude Wax Bar.

Rayven is no native to Victoria, but definitely fits right in to the Island’s lifestyle. Growing up in Kitimat and being a competitive figure skater since basically she could walk, Rayven loves all things beauty. Thats what drew her into the sport in the first place – the sparkly, beautiful dresses. From an early age, Rayven was doing her own hair and make up for competitions, along with all of her skating friends’.

Skating up north never carried over into the summer so for months on end, for every summer for years, she packed up her skates and came to the island to skate in her off season. This sparked a love for living on the island from an early age. Being able to take a dip in the ocean after a long day of being in the rink, seeing sea life up close, and being outdoors stole her heart.

After graduating high school, she coached figure skating for 5 years. She loved the sport, but was left still wanting more. After much thought and with a little push from her parents, she applied and got accepted into the Esthiology program at the Aveda Institute Victoria. This was the best thing that could have happened to her. She studied hard, worked hard, and graduated from her class with the Team Player award – showing she was a well-rounded esthetician ready to take on the world.

What We’re Up To Right Now

Fast forward to now. These girls are taking Victoria by storm. They will be debuting Nude Wax Bar at the Vic Fashion Week as a gold sponsor, helping models get runway ready as well as contributing to the VIP ticket holders’ Swag Bags. Who knows where this dynamic duo will go next? We might!

Keep your eyes peeled with a collaboration with Coast Local and the Wolfpack. Don’t know what that is? Let me tell you. They are an organization that connects small businesses together in Victoria. They help each other out in whatever way possible, as well as helping those less fortunate in times of need.

This year the Wolfpack has gotten together and shot a Coast Local Christmas Calendar to raise money for the biggest random act of kindness ever. Along with all of the proceeds from Calendar sales going straight to the cause, we will also be collecting anything that YOU guys (our fave peeps) can contribute to be handed out to the homeless during the Christmas season. Let us help you, help others. Trust us, there is no better feeling in the world. We will have a collection box at the spa, so next time you have an appointment with your favourite estheticians, bring in a little extra something (clothing items such as hats/gloves/socks, coffee cards, food gift cards, etc) to help spread the Christmas cheer! 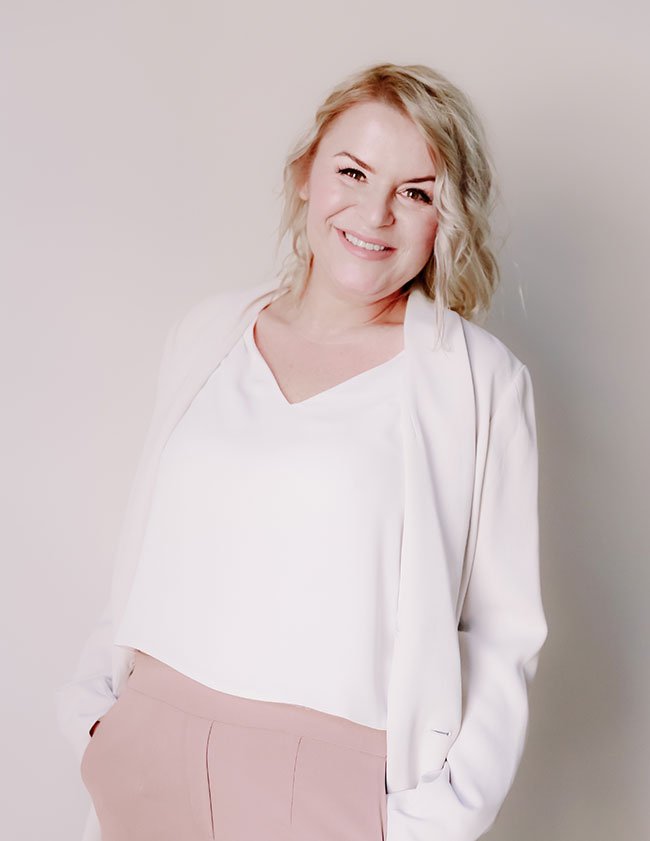 Founder of Nude Wax Bar, and lover of all things health and beauty. I’d like to welcome you to our blog, where you will find our tips and tricks, the newest trends, and salon updates. I have a passion for interior design, gardening, cooking and travel, so I try to incorporate my hobbies into the salon, creating a well-rounded, healthy environment for confidence and beauty to thrive. Thanks for stopping by, enjoy! 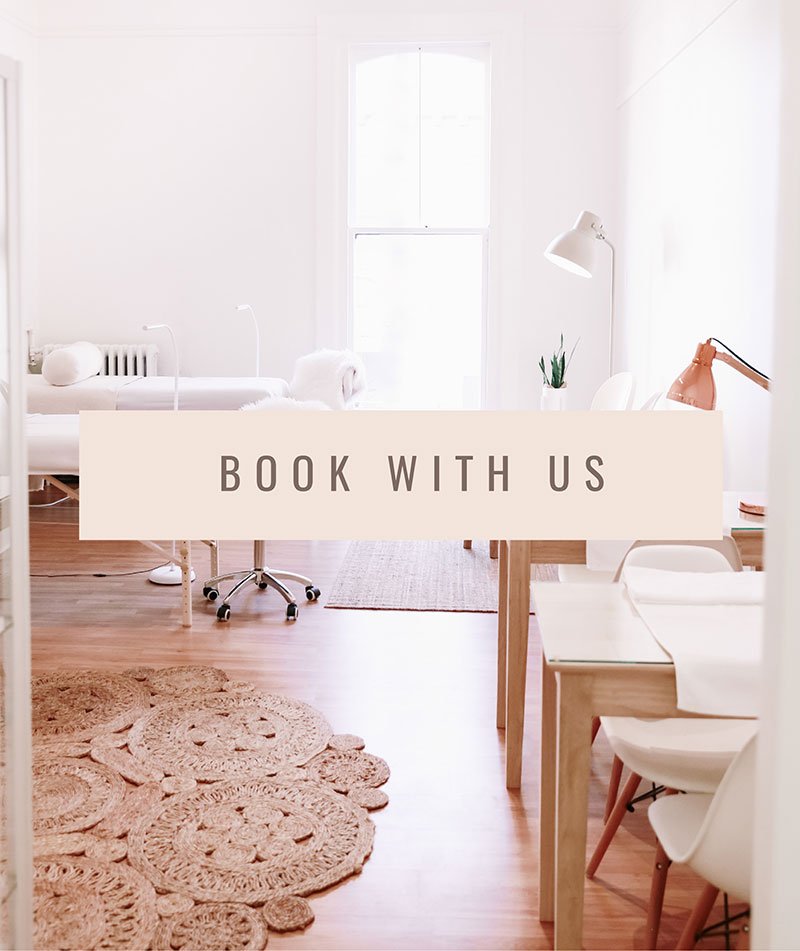 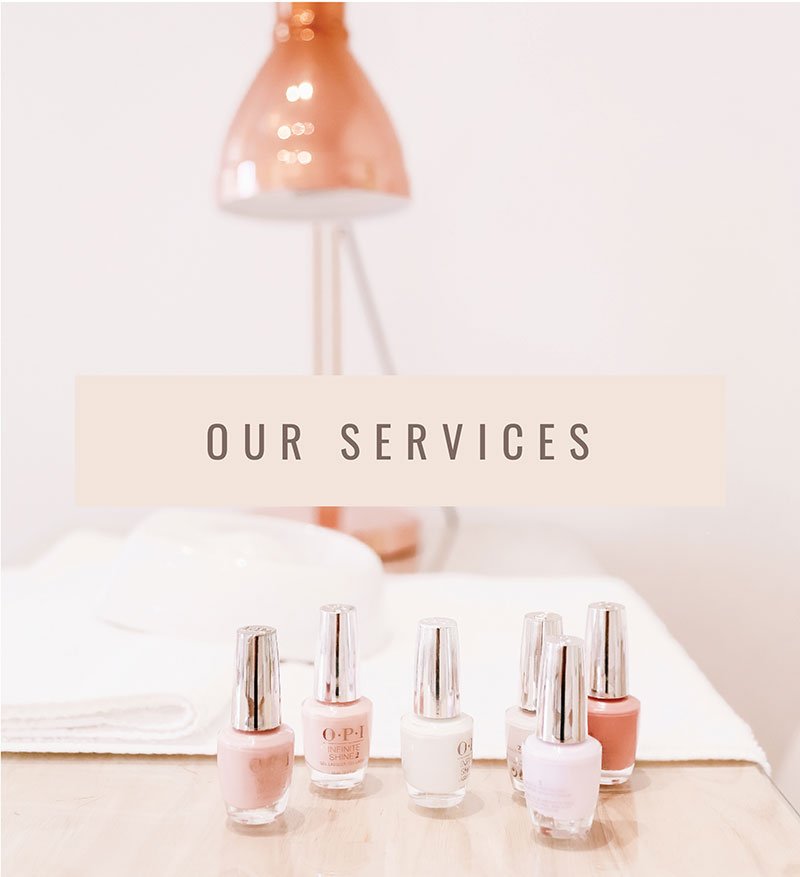